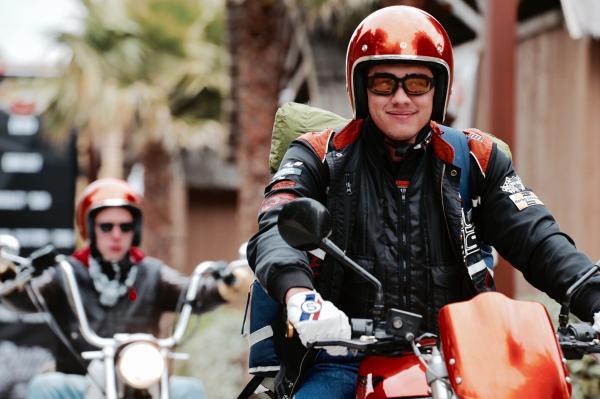 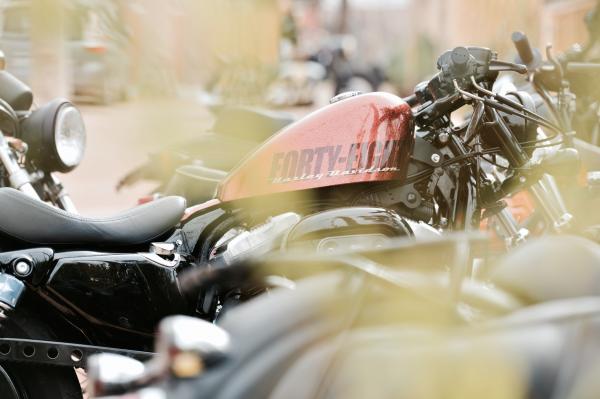 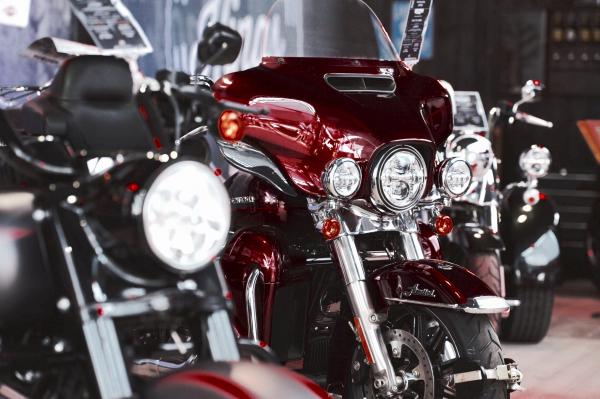 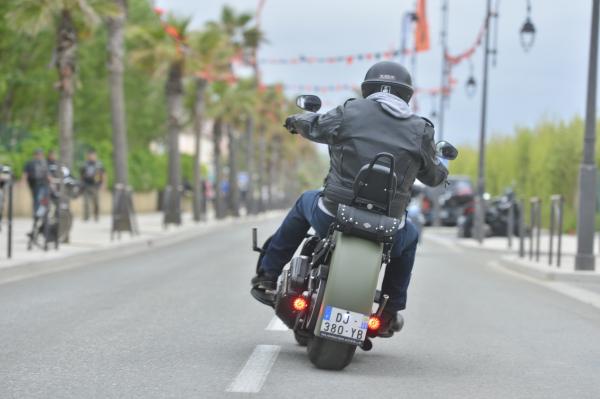 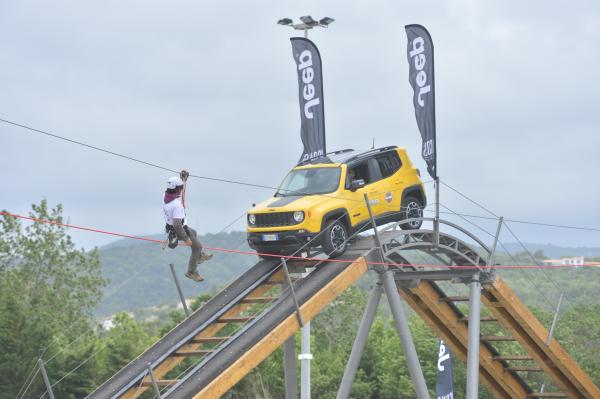 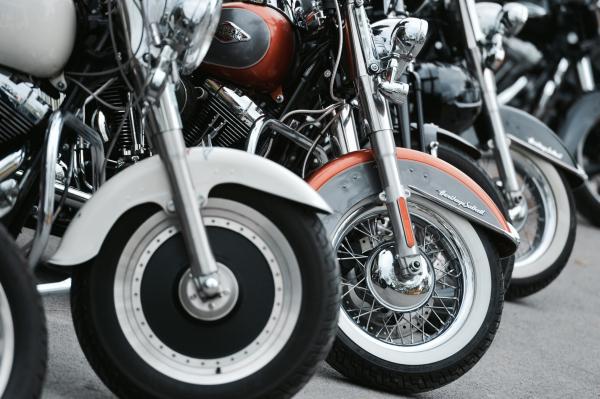 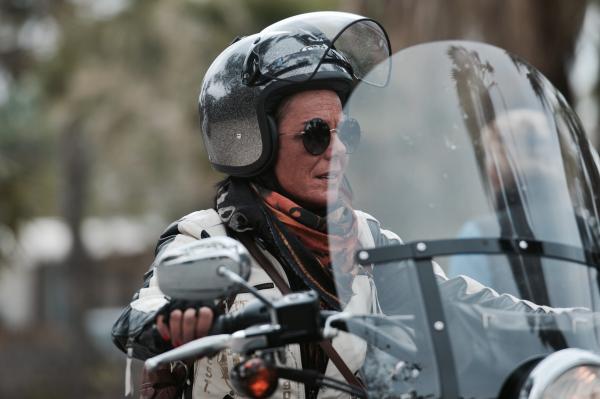 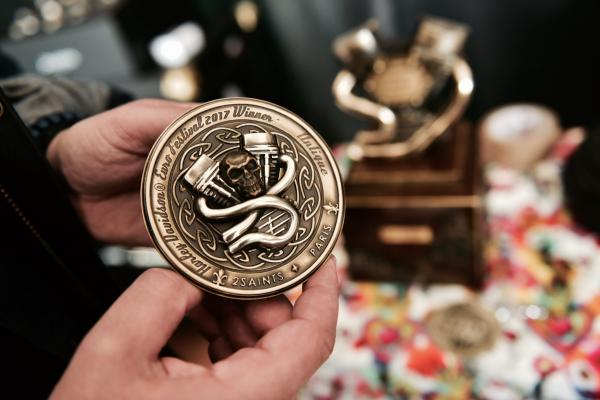 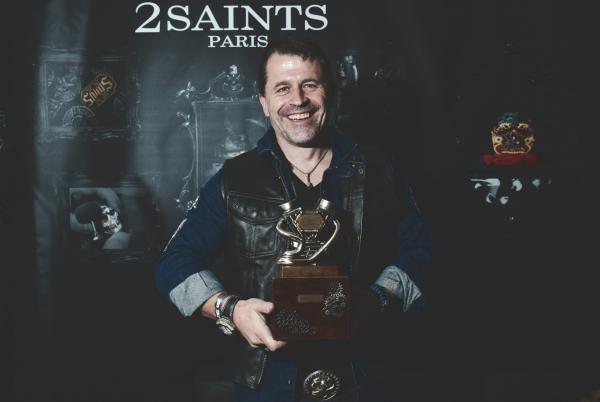 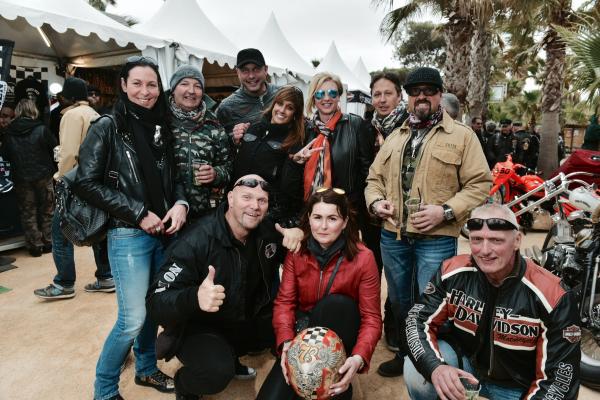 Over 20,000 riders ready to head to St Tropez for Harley-Davidson’s 2017 Euro Festival

Thursday 11th May sees the start of the 2017 Harley-Davidson Euro Festival, hosted in Port Grimaud, near St Tropez, France.

Thursday 11th May sees the start of the 2017 Harley-Davidson Euro Festival, hosted in Port Grimaud, near St Tropez, France. Running until Sunday 14th May over 20,000 Harley-Davidson riders and enthusiasts will come together from all over Europe – and around the world – to celebrate a passion for motorcycling, music and good times, culminating in the Grand Parade of over 2,000 bikes on Saturday afternoon.

Legendary band the Pretenders will headline a weekend of music and celebration, along with several other acts. Additional highlights include a new Dark Custom zone and the Custom Bike Show, that every year attracts entries from some of Europe’s most renowned builders.

The annual event, hosted by Harley-Davidson and the international Harley Owners Group (H.O.G.), is the first of a series of Europe-wide motorcycle celebrations that include the European H.O.G. rally in Lugano, Switzerland (June 29th-July 2nd) and European Bike Week in Faaker See, Austria (5th-10th September). In all over 120,000 riders will be attending these Harley-Davidson events over the course of the summer.

And Euro Festival is the first event following the announcement of an extended and strengthened relationship between Harley-Davidson and iconic auto manufacturer Jeep. The Jeep brand will now be a key partner and official sponsor of major Harley-Davidson events and rallies throughout Europe, the Middle East and Africa.

Event visitors will be given the opportunity to experience up close – and test drive – the entire Jeep lineup, purchase official Jeep Merchandise and enjoy Jeep hospitality at the Jeep Lounge

Commenting, Trevor Barton, Harley-Davidson International Consumer Experience Manager, is looking forward to a thrilling Euro Festival; “This is the first of an exciting year of events in Europe – and we’re thrilled to kick off in style in St Tropez. We have incredible live music, Guided Tours to discover the Var region, Dark Custom Zone, Jeep Test Ride and Experience, 3 shopping villages and some stunning motorcycles in the Custom Bike Show. Visitors can test ride a variety the latest motorcycles, including the new Street Rod. We are looking forward to welcoming thousands of H.O.G. members and Harley-Davidson fans from all over the globe and we can’t wait for it all to start!”

For more information, and for details of all Harley-Davidson and Harley Owners Group events for 2017 visit harley-davidson.com/events